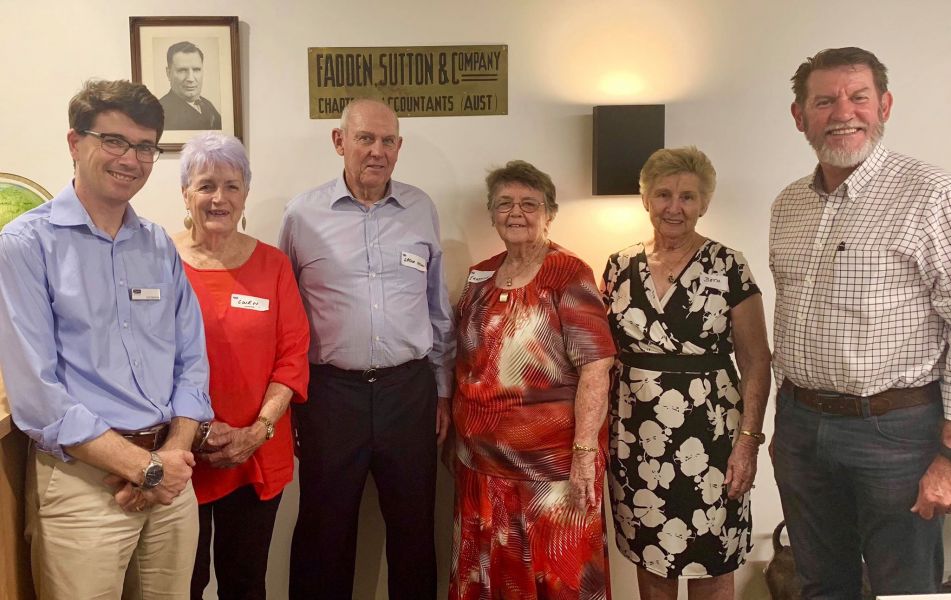 Accounting and Advisory firm PVW Partners has celebrated a 100-year commitment to loyalty and leadership in North Queensland, culminating in an Alumni function which brought together former staff from across the decades.

Partner Carl Valentine said a highlight of the celebration was the attendance of Sir Arthur Fadden’s grandson, Arthur Fadden, who gifted a wonderful piece of memorabilia to PVW Partners.

“Mr Fadden very generously presented the firm with the Letters Patent appointing his Grandfather as the Australian Treasurer in 1942. The document is signed by the Governor General and the Prime Minister and what’s extraordinary about this particular document is that is signed by Sir Arthur Fadden himself, as he was also the Prime Minister at that time,” Mr Valentine said.

“We were also thrilled to have three former staff members attend the celebration who worked as stenographers for Fadden, Sutton and Co. in the 1950’s and 60’s. PVW Partners would like to thank the Townsville Bulletin for putting us in touch with these wonderful women who contacted the firm after reading about our centenary celebration in the newspaper.

“From Sir Arthur Fadden and Fred Sutton, to Coopers and Lybrand, Price Waterhouse and then Pricewaterhouse Coopers, our story has been one of evolution. It was fantastic to reflect on that history and celebrate with so many of the Alumni.”

The late Sir Arthur Fadden first opened his doors in Townsville in October 1918 as a sole trader accountant. 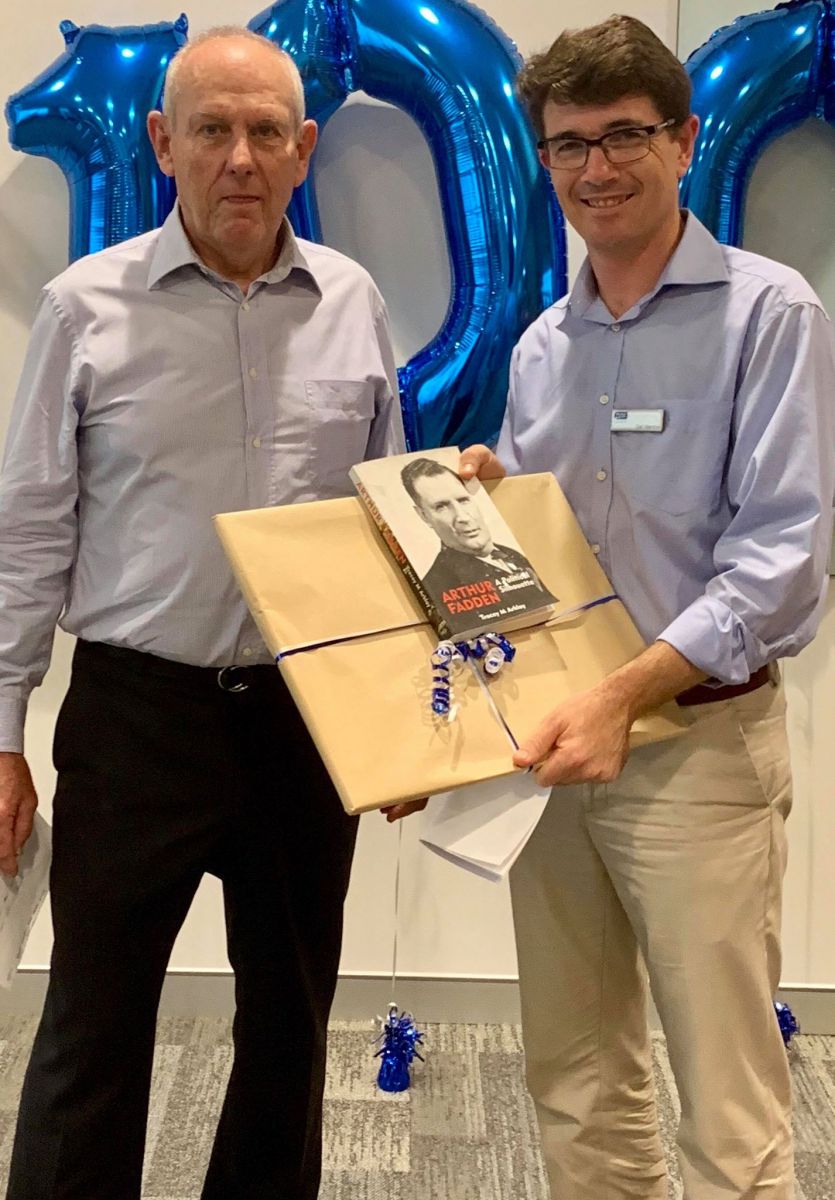 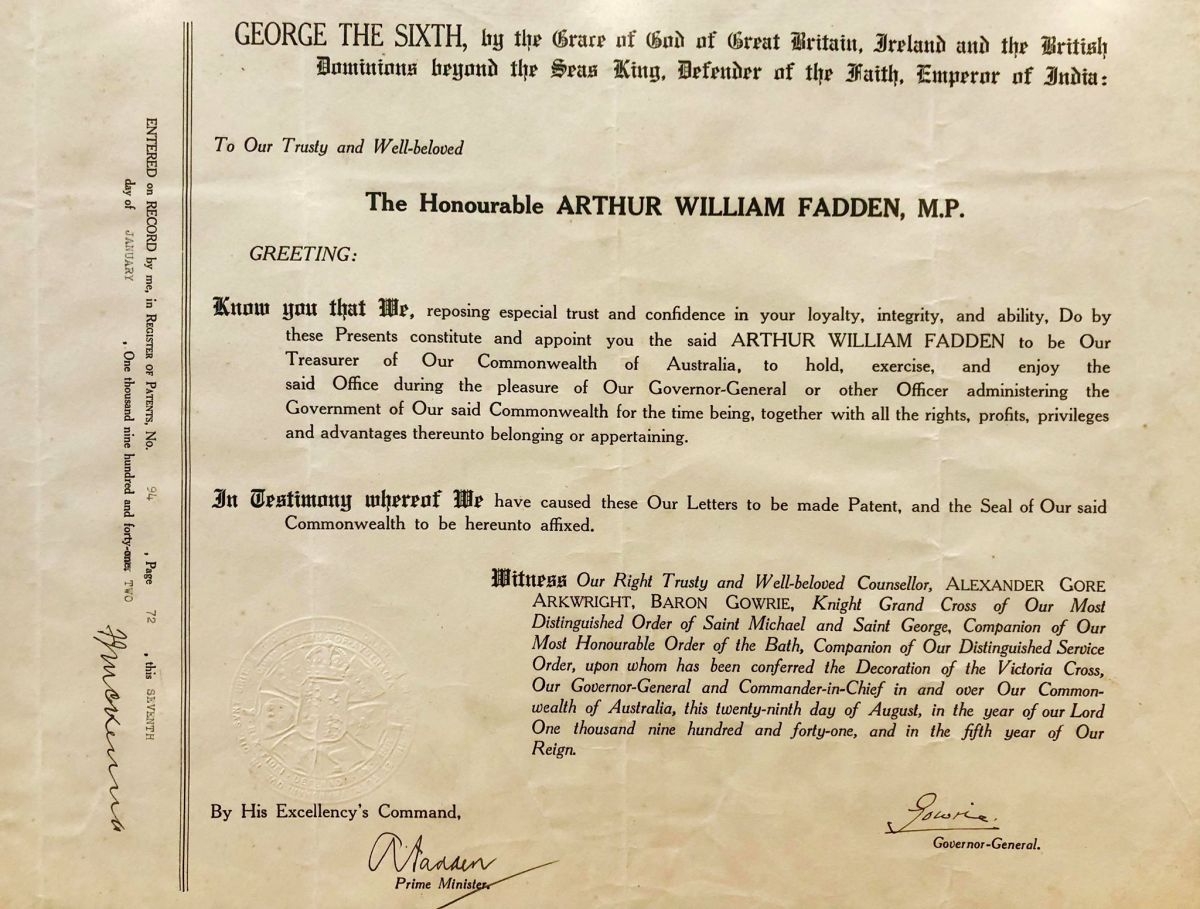