DIVISION 7A SHAKE-UP IN THE SPOTLIGHT 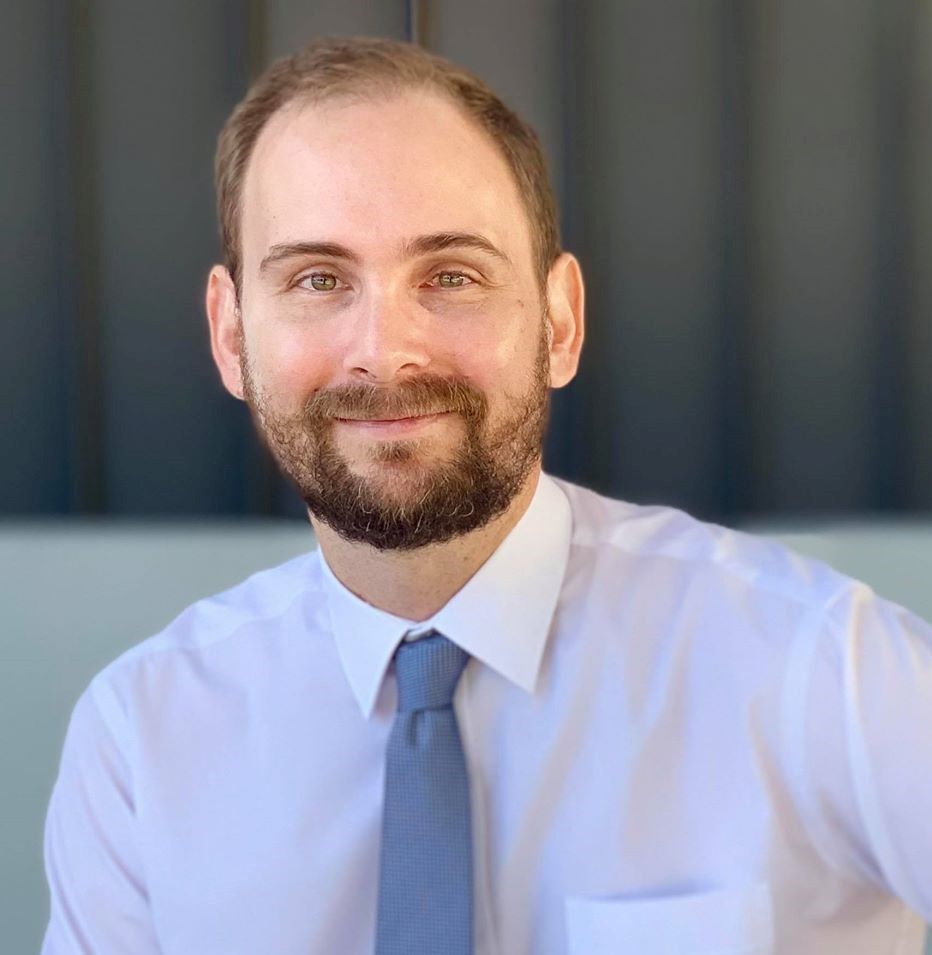 Division 7A reform has long been the focus of discussion between accountants, the Australian Taxation Office and the Federal Government, with reform first flagged as far back as 2012.

Significant concerns and confusion were created by the ATO in relation to Unpaid Present Entitlements (UPEs) back in 2009 and the ATO’s position has needed legislative clarity ever since.

This issue has sat simmering on the backburner with seemingly little in the way of political will to see things changed, perhaps due to the complexity and sheer volume of taxpayers impacted. That all changed in May 2016, when it was announced through the Federal Budget process that targeted amendments to Division 7A were planned from July 2018.

While that timeframe has long passed, the Australian Treasury put the issue front and centre when it released its consultation paper Targeted Amendments to the Division 7A Integrity Rules in October 2018.

The proposed changes would impact up to half of our clients at PVW Partners, which could see as many at 250 business and family groups impacted. With that in mind, the firm welcomed the opportunity to make a submission to the Targeted Amendments to the Division 7A Integrity Rules Consultation Paper.

While we agree with the general approach to simplifying the Division 7A provisions and clarification of the position on UPEs, we do hold concerns about certain adjustments and an element of retrospectivity around the changes.

The amendments would see 25-year loan terms converted to a maximum 10-year loan term from 2021, effectively changing the goal posts for those taxpayers who have entered into complying 25-year loans since 2007.

PVW Partners has proposed grandfathering provisions for all loans up to, and including, 22nd October 2018, which is the date Australian Treasury released its Consultation Paper.

We also have concerns around the proposal to increase the Reserve Bank benchmark interest rate of 5.2 per cent for Division 7A affected loans (which currently applies, to the “Small Business, Variable, Other, Overdraft Indicator”), to 8.3 per cent. That is a significant increase which will undoubtedly have significant tax implications.

PVW Partners has submitted for consideration that UPEs retained by a trust as a source of funding for working capital should not be subject to Division 7A.  We have proposed that UPEs to companies which qualify as a base rate entity (i.e. companies eligible for the 27.5% corporate tax rate) in a particular income year be excluded from Division 7A.

This proposal would be limited to small and medium businesses, does not require any elections to be made, and would not result in additional compliance costs as the company already has to determine whether it is a base rate entity for other purposes.

We welcomed the new safe harbour mechanism but would like to see basic benchmark interest rates applied.

As such, we have suggested Australian Treasury look at broader tax reform opportunities to address the root of the issue rather than continually changing the goal posts by attacking the symptoms of inefficient tax legislation.

As part of our submission, we also asked the Australian Government to postpone any legislative change until after the next Federal Election, which must be held within the next six months.

The proposed changes would bring too much uncertainty, particularly with the alternative government already flagging major changes around taxation law.

It is important that clients, as well as professional service firms, have adequate time to thoroughly review, understand and incorporate legislative reform which may require refinancing assets, selling assets and/or creating new structures.