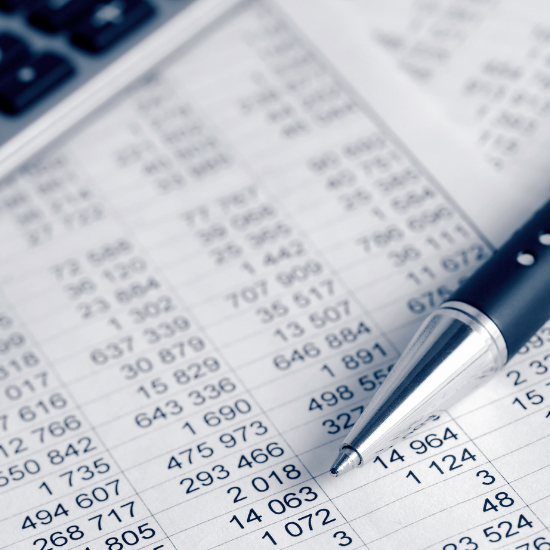 As part of the release of a draft taxation ruling and draft practical compliance guide dealing with another area of the taxation of trust income (Section 100A reimbursement agreements), the ATO has also released Taxpayer Alert 2022/1 “Parents benefitting from the trust entitlements of their children over 18 years of age”. This alert and draft documents reflect the most significant changes in the ATO’s published view on the taxation of trust income in over 10 years. The potential impacts need to be carefully considered by trustees of trusts in conjunction with their tax advisors.

What is the ATO signalling in Taxpayer Alert 2022/1?

In issuing this Taxpayer Alert the ATO are advising taxpayers that they are now reviewing arrangements where trust income is distributed to adult children (and also other similar arrangements).  Unless an adult child receives the economic benefit of the trust distribution made in their name (e.g., via the payment of cash, asset received or genuine liability of the adult child paid for), the ATO may look to the tax the trustee on the distribution, at the top marginal tax rates (47%).

What is the potential impact?

If a trust has distributed income to an adult child, but the trust or an associated party (like the parents) retained or reinvested the funds, the ATO may instead tax the trustee on that distribution. The trustee will then pay tax on that income at 47% rather than that income being taxed at the adult child beneficiary’s marginal tax rate (which could potentially be lower than 47%).

When would these changes commence?

The issue so far with the guidance is that the ATO may attempt to apply these rules retrospectively to tax returns already lodged. The rules may not even be subject to the usual two and four year amendment period rules, providing the ATO with an unlimited amendment period to review.

What to do – current year distributions

If you as the trustee of a trust are planning on distributing trust income to adult children, talk to your tax advisor first. The ATO announcing that they will review these distributions does not prohibit them, but does increase the tax risks associated unless a genuine economic benefit accompanies the distribution.

While the significance of this change in view will become clearer over time, (the finalisation of the draft guidance is likely reliant on the outcome of a current court case considering similar matters), the ATO’s apparent position should be considered by all trustees of trusts.

What to do – prior year distributions?

If you are concerned about any trust distributions in prior years please contact your tax advisor to discuss. The ATO has issued draft Practical Compliance Guideline’s (PCG2022/D1) that illustrates how the ATO intends to allocate compliance resources (i.e., in relation to what types of transactions they are more likely to spend time reviewing). Examples of the low risk distributions taken from the ATO’s draft guidance are listed below.

The above list is not exhaustive and other distributions may be low risk. This list is also based on draft guidance which may change before being finalised.

To discuss how these matters may impact you or your trust, contact your PVW Partners tax advisor.