PVW PARTNERS CELEBRATES THE EVOLUTION OF AN INDUSTRY 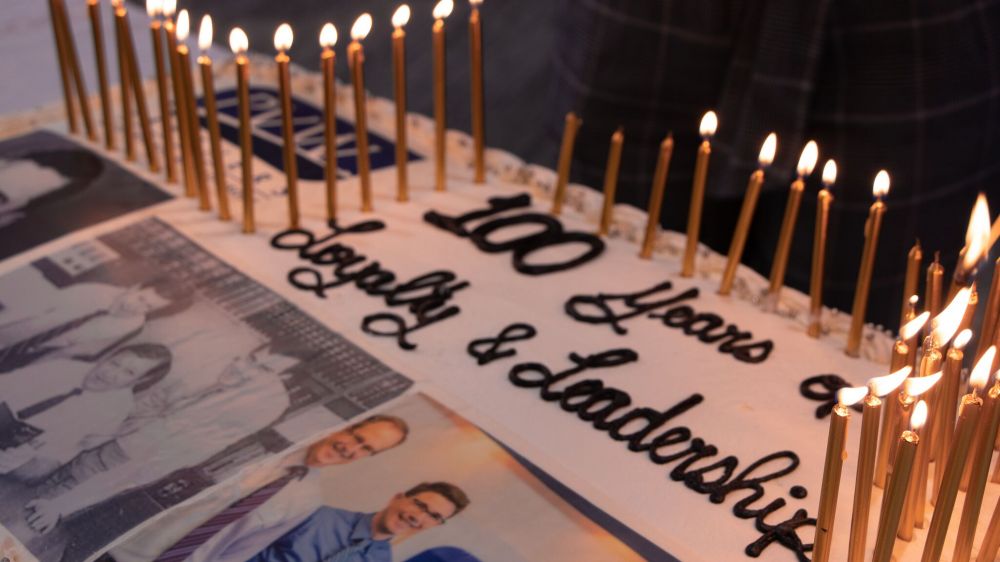 On the 1st of October 1918, Arthur Fadden’s brass plaque went up and the man who would eventually go on to become Australia’s second longest serving Treasurer, opened the doors to his new private accountancy practice in Townsville.

Townsville identity John Lyons is a third-generation accountant and merged with Price Waterhouse in 1983.

John’s father worked for Fadden and he says while the accountancy industry has changed vastly over the decades, 100 years on and Fadden’s ability to understand the broader issues at play remain the benchmark of a good accountant today.

“It is an important job and underestimated to buggery by the general public. A good accountant understands a client’s interests and keeps them out of trouble,” Mr Lyons said.

In the 1920’s, Fadden took on a partner in Fred Sutton and Fadden, Sutton & Co was born.

In 1968, Cooper Bros & Savage, subsequently Coopers & Lybrand, took over the reins, before merging with Price Waterhouse in 1998 to become Pricewaterhouse Coopers.

70 years on and the small-town appeal of Fadden had morphed into one of the ‘Big 4’.

Couple that shift with the changing sands of the accountancy industry and there was a great need for adaption.

The internet and evolving IT allowed for the development of new forms of customer service, research and development, sales and marketing in accountancy firms.

He says there’s been an interesting shift in the profession over recent years, whereby accountants have had to evolve to future proof the industry.

“The days of accountants being bean counters are long gone. We have taken on a much broader scope and for many of our clients, we fill the space of that trusted advisor role,” Mr Peel said.

“We have a dedicated focus on empowering family businesses to meet the demands of the modern era and partner with them on their journey of success.”

“With a client base of around 500 and 35 staff, PVW Partners is currently undertaking a major shift. While it’s wonderful to have that ‘Big 4’ DNA in our culture, we’re excited by the opportunity to have complete autonomy over the business.

“We’re all about locals supporting locals and this shift back to full local ownership allows us to focus on the areas we want to focus on.

While there is much talk globally of a diminishing accounting industry due to technological advances, the approach at PVW Partners is somewhat different.

The firm has a growth strategy of doubling the size of the business by 2021.

Mr Peel says the advances in technology can be used to take advantage of the forensic and technical nature of accounting, rather than overshadow the craft.

“We are currently delivering forecast modelling which is truly sophisticated and allows a business owner to weigh up many different scenarios and variables when planning for their future,” he said.

“While some areas are undoubtedly subjected to greater degrees of automation, it’s actually allowing us to expand into other areas of tax and business.

“One of the biggest areas of change has been the shift to social, mobile and cloud technologies, which assist our clients to do their business with an increased degree of ease.

“However, when it comes to building trust and relationships, one thing remains the same. Absolutely nothing can beat that face to face engagement with a local who understands.” 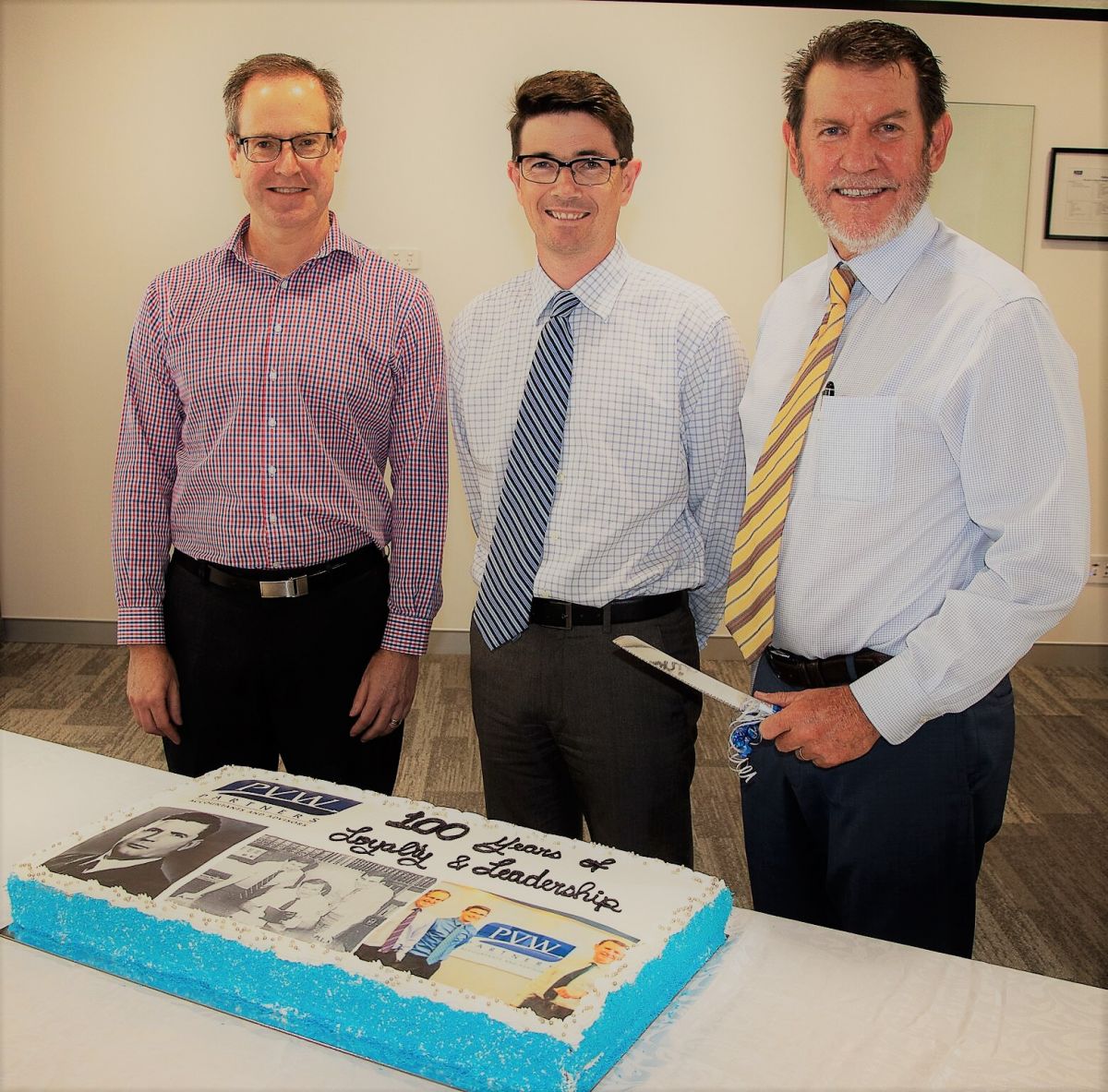