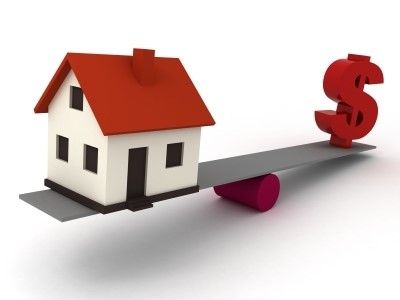 With the Federal Election announced for May 18, the differing taxation policies of the Coalition and the Opposition are well and truly in the spotlight.

The Opposition’s proposals to prospectively limit the taxation benefits available under negative gearing arrangements that have been recognised in our tax laws since 1922 (aside from a brief interlude between 1985 and 1987) are likely to impact more taxpayers than other changes proposed by the Opposition.

Negative gearing refers to a situation where the income derived from a source is less than the expenses incurred in relation to deriving that income (in a technical sense the allowable deductions are greater than the associated assessable income).

Negative gearing is most commonly considered in connection with property investing, especially residential rental properties. It is also widely used in share investing and can be equally applicable in other investments.

The Opposition is proposing that from 1 January 2020, negative gearing will only be permitted in respect to:

That is, from 1 January 2020 losses made on investments, other than those in new residential housing, cannot be applied to reduce the tax payable on a taxpayer’s other sources of income. It is not clear yet if those losses can be carried forward to reduce future tax payable on the asset or if they will form part of the cost base of the asset (or worse, give rise to no future tax benefit at all).

This proposal inevitably brings additional complexity to our taxation system. There is a risk that this essentially quarantines passive income and losses (other than the specifically excluded new residential housing investments).

While only time will tell how the Opposition’s proposed changes will be legislated, some areas that need clarification include:

It should also be kept in mind that the changes to negative gearing are but one of a suite of measures, including reducing the general CGT discount for individuals from 50% to 25% and the denial of refund for surplus imputation credits. If introduced collectively, the combination will have a more magnified impact on taxpayers than any one of these changes in isolation would have.

PVW Partners will look at other tax policy proposals ahead of the May 18 election.

Please note: The Opposition’s taxation policy announcements are relatively low on detail and require legislative change for them to be implemented. The final form of any taxation changes will of course be dependent on the outcome of the May 2019 Federal Election and the composition of both the House of Representatives and the Senate. The above comments are general in nature and do not constitute financial advice in any form. You should consult with your specialist advisor for advice on these matters specific to your circumstances.