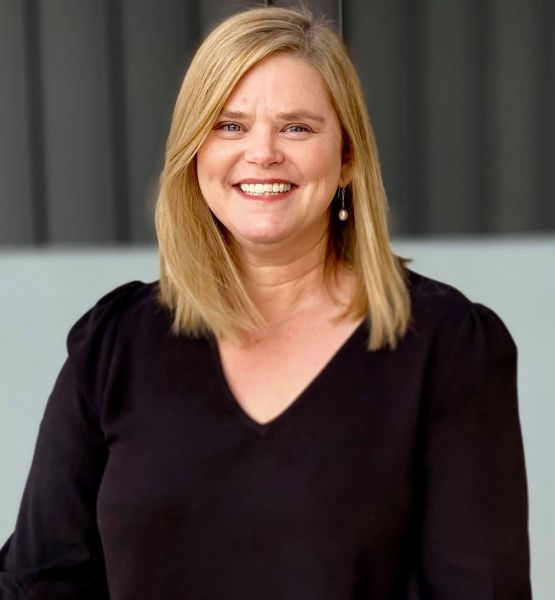 “Businesses taking up the scheme are most likely to offer roles which are casual, part -time or fixed-term contracts.”

With youth unemployment more than double the average rate of unemployment in the wake of the COVID-19 pandemic, the government announced the $74 billion JobMaker Plan as a part of the Federal Budget.

The initiative aims to bring young people back into the workforce and build their skills rather than running the risk of long-term unemployment and the ensuing reliance on the national welfare system.

The JobMaker Hiring Credit was originally touted to create 450,000 additional jobs by the Treasurer on budget night, however Treasury officials now estimate that as little as 10% of these would be “newly created jobs”.

However, the new hire must meet strict criteria or else fail to be eligible, including being between the ages of 16 to 35 and already be receiving income support payments from the government such as JobSeeker, Youth Allowance or Parenting Payment for at least one of the three months before they were hired, but must not be receiving other wage subsidies such as apprenticeship funding.

The scheme has been criticised for its onerous regulations on eligibility and application, the subsidy not being high enough as well as locking out older workers and potential fear of discrimination.

To qualify for the payment, eligible employees must have worked an average of at least 20 hours per week over the quarter for the employer and employees that start and/or stop employment during a quarter must meet a similar test based on the length of time in employment.

Government agencies, sovereign entities (including wholly owned foreign resident subsidiaries) and companies claiming JobKeeper are ineligible and unlike the JobKeeper wage subsidy, which must be passed on to the employee (directly or indirectly) regardless of their hours worked, the employer keeps the hiring credit and pays employees only for hours worked.

The employer is also under strict guidelines when utilising the JobMaker Scheme, and payments will only be received for additional jobs created rather than replacing existing employees.

For example, an employer cannot lay off a full-time employee and hire two part-timers on lower wages to claim credits because, although their headcount has increased, their payroll has not. The amount of the hiring credit claim cannot exceed the amount of the increase in payroll for the reporting period.

Businesses taking up the scheme are most likely to offer roles which are casual, part -time or fixed-term contracts. The quality of jobs created under the scheme is questionable.

Regardless, it is important to fully understand the eligibility criteria and does no harm to register for the scheme where eligible to do so.

Further details on the Scheme can be found through the ATO website or through their fact sheet online.