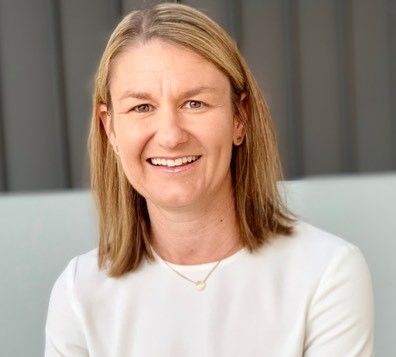 "For those who suspect they have underpaid, unpaid, or potentially unpaid superannuation contributions, now is the time to come forward..."

If you’re thinking to yourself ‘this feels like déjà vu’, you wouldn’t be too far off the mark.

Many employers will remember that this legislation entered parliament in 2018. The Superannuation Guarantee Amnesty was heavily debated in the house, but ultimately the bill fell by the wayside in the lead up to the election and the reforms lapsed.

The Government has highlighted that since the one-off amnesty was announced in May 2018, more than 7000 employers have come forward to voluntarily disclose unpaid superannuation. When the legislation fell flat in 2018, many may have wondered why they bothered to self-report.

Fortunately for those that have already reported (and thought they were doing so in vain), the amnesty period covers all self-reported non-compliance of superannuation payments made from May 24, 2018 until 6 months from the date the legislation receives Royal Assent (we expect this period to run to the end of August 2020).

For those who suspect they have underpaid, unpaid, or potentially unpaid superannuation contributions, now is the time to come forward. The period of non-compliance that businesses can voluntarily claim amnesty for extends from 1 July 1992 to 31 March 2018.

Depending on how complete, accurate and up to date your payroll data is, there may be a substantial amount of work involved in preparing a claim, and you may be surprised how quickly these next 6 months fly by.

Once the deadline for amnesty passes, the maximum penalty for a business owner who has unpaid superannuation is equal to 200 per cent of the superannuation owned. Unlike the amnesty provisions, the penalty along with the superannuation guarantee payment will not be tax deductable. This could have a huge impact on the cash flow and tax position of a business.

If you think you require the Superannuation Guarantee Amnesty, it’s important to seek the advice of your trusted advisor.

They can help to identify the amount payable, which quarter the superannuation should have been paid, as well as complete the calculations required to file for amnesty.

They can also assist in reviewing payroll to ensure your superannuation payments have historically been on time, up to date for all past and present employees, and paid at the correct rate to give you peace of mind.

More information about this policy can be found at www.ato.gov.au