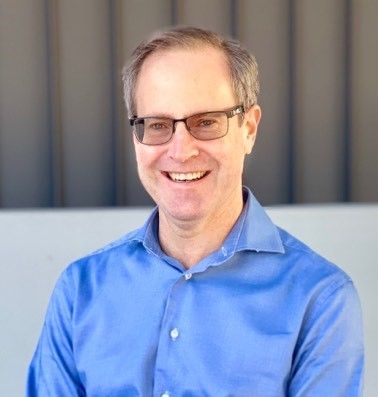 “The proposed legislation will have unintended and far reaching adverse implications…”

Worryingly, every single client has been caught unawares by the imminent changes or the possible adverse impact to their personal situation.

People looking to build residential property will also be adversely impacted. At the moment, in certain circumstances, builders can claim the cost of holding the land while they’re in the process of building; under these new rules they won’t be able to claim any of those costs such as interest rates or land tax until they’ve actually finished construction and started renting the property.

The inability to claim holding costs will have a significant and far reaching impact.

With much of regional Queensland in severe drought and our farmers already struggling, I have major concerns in particular for those primary producers who have borrowed money to buy a block of land which they’re renting out to a third party- their interest could end up being a substantial amount of money.

While the intention of the legislation seems to be to stop people in the capital cities from land banking, it has got other far reaching and unintended consequences which will have an adverse impact, particularly for those in regional areas.

The Treasury Laws Amendment (2019 Tax Integrity and Other Measures No. 1) Bill 2019 is currently before the Senate.

PVW Partners has written to Queensland Senator Susan McDonald seeking urgent consideration of changes to the legislation, so that those who are earning income from a property can claim any expenses related to that property, regardless of whether they are carrying on a business.  As a minimum, they should be able to at least claim expenses up to the amount of income received.