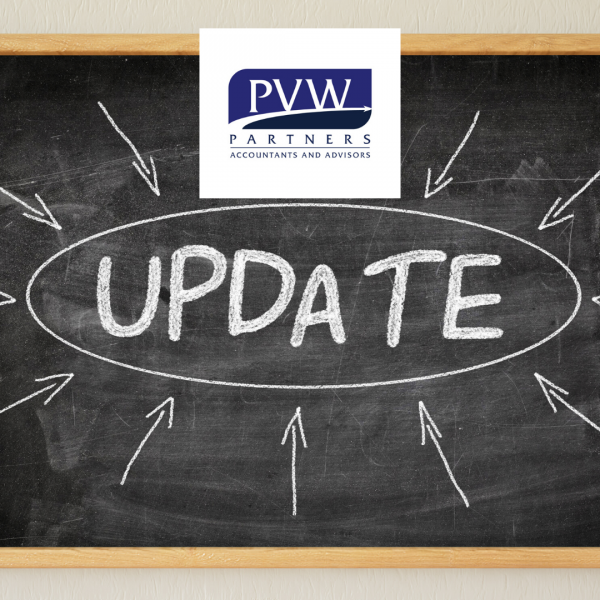 The Bill giving rise to the legislative framework, enabling the JobKeeper payments to be implemented, passed through Parliament late yesterday. Several other related Government measures were also passed through Parliament. We expect the Bill to receive Royal Assent in the near future, at which time we expect further guidance from the ATO will be released in relation to the JobKeeper Payment.

While the legislation and supporting explanatory information does include some of the detail on the concepts raised within the measure, much of the detail is contained in rules developed by the Treasurer. These rules have been released as an exposure draft, however, have not yet been formalised.

We will provide further updates on the JobKeeper Payment measure as information becomes available. For further information regarding the announced package, please contact the PVW Partners team.