FORCED SALES: HOW MUCH DO YOU KNOW? 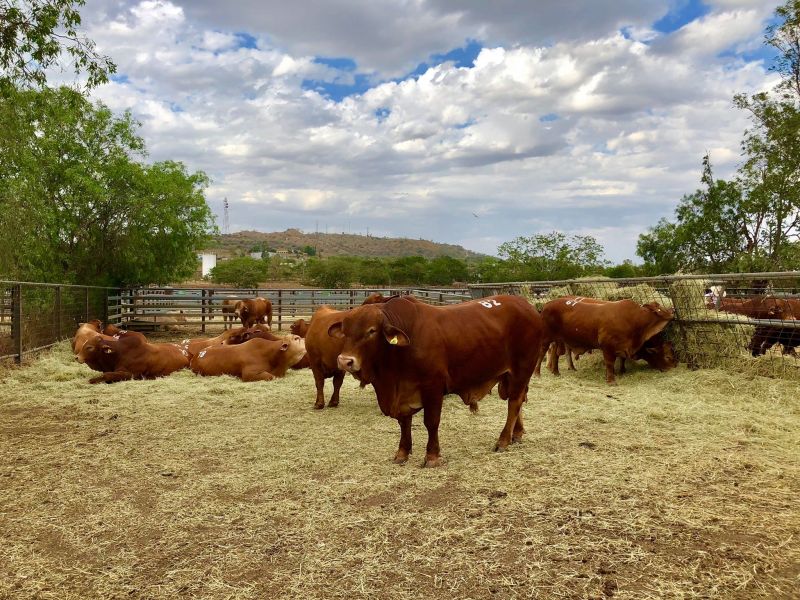 WITH drought ravaging much of the State, forced sales are a point of conversation for many primary producers and tax advisers.

If used correctly, forced sales can provide some instant tax relief for producers. However, it is important this provision is not used haphazardly.

Understanding the implementation and management of forced sales requires serious consideration, particularly around the impacts on future year tax payments.

The ideology behind forced sales is to provide relief to primary producers who have been forced to make sales outside the normal course of business due to uncontrollable events such as drought, fire or flood.

These sales need to be tracked and identifiable as being a forced sale, as opposed to simply being part of the normal course of business. Justifications such as destocking because of lost pastures (whether caused by drought, fire or flood) would generally satisfy the requirements of the sales being forced.

It is important to note that forced sales are a tax deferral and not a tax offset or exemption. Simply put, it defers the profit from the current year forced sales to future years. When and how it’s assessed is dependent on which election is made.

There are two types of elections which can be made under the legislation:

Where the primary producer purchases replacement stock in that time, the purchase price is mandatorily reduced by the forced sales using a prescribed formula. In addition, the primary producer has discretion to bring amounts to account over this time provided there are natural increases in livestock in that year. The benefit of this election is there is no fixed amount that is required to be brought in year on year, and over the coming years as livestock is replaced, the forced sales can be used to reduce the cost of the replacement stock. Where there are no purchases, but a natural increase of stock, an amount can be brought to account discretionarily. Any remaining balance on the forced sales must be brought to account at the end of the five-year period.

Forced sales are a deferral provision only and as such, will eventually be assessed, albeit at a potentially lower rate of tax than if the total amount was included in the current year of income. Inappropriate management of forced sales can lead to an unforeseen tax burden in future years.

Spreading the forced sale over the succeeding years means the portion included in the later years may well be taxed at a lesser marginal rate depending upon the taxpayer’s circumstances in that year. However, it should be noted this may also be at a higher rate of tax.

Another benefit of the forced sales provisions is that the cash received now can be used immediately whilst tax on that sale is deferred to a future date. It is worth bearing in mind however, that since the tax is deferred, an allowance should be made in cash management to have those funds available for a future tax liability, which could extend as far out as five years.

The temptation is to spend the funds now, forgetting there is a potential future tax liability.

With most droughts extending for long periods of time, it is possible to have forced sales elections across many years. Getting the timing and logistics right around the use of the forced sales provision is essential to ensure the maximum possible benefit to a primary producer.

As published in The Grit http://ldc.nqdrytropics.com.au/